Donald Yeomans
Finding Near-Earth Objects (Before They Find Us) 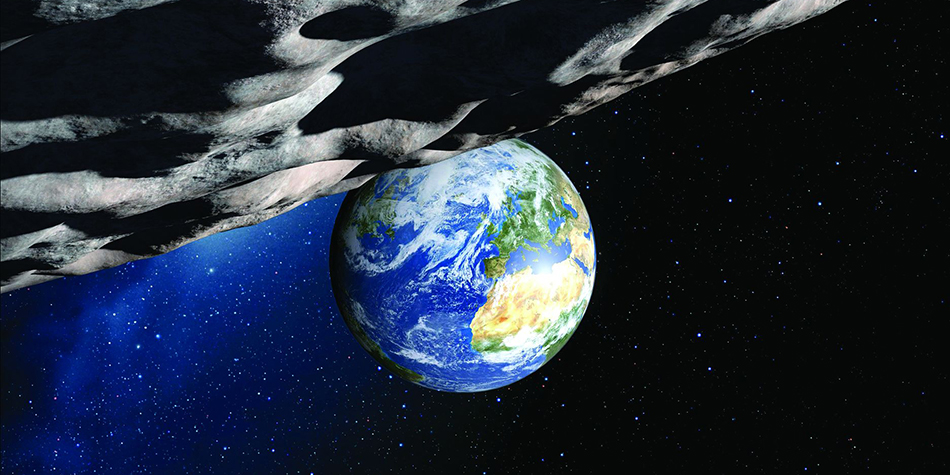 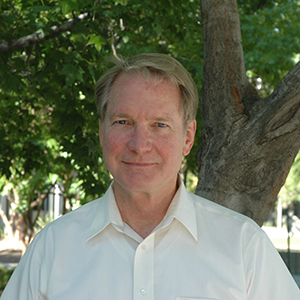 In its course around the sun, our little Earth passes through a veritable shooting gallery of nearby comets and asteroids—where one bad impact could end civilization in a single blow. But there is value beneath the danger: Donald Yeomans, senior research scientist at the Jet Propulsion Laboratory and author of Near-Earth Objects, goes behind the scenes of efforts to find, track, and study these objects, while also acknowledging they offer tantalizing clues to our solar system’s origins, and someday could serve as stepping stones for space exploration. Presented by Town Hall and University Book Store as part of The Seattle Science Lectures, sponsored by Microsoft. Series media sponsorship provided by KPLU.