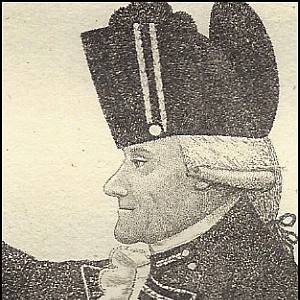 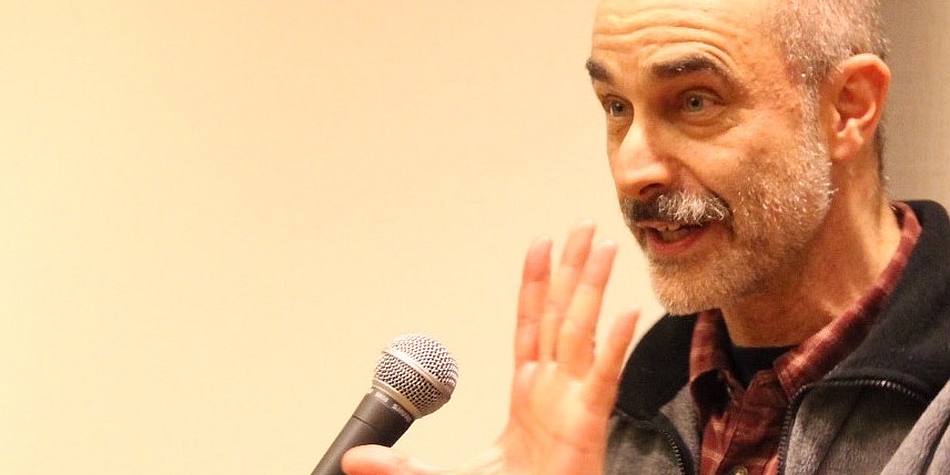 For Pacific Northwest author Don Glickstein, understanding the past is crucial to moving forward as a nation. In the United States, that means a firm grasp of the American Revolution and relations with Europe. After Yorktown tells the little-known story of the struggle for independence, the people who were central to victory, and how the war continued long after many thought it was over. Glickstein will share anecdotes from this tumultuous time, explain why it was more than a simple revolution, and relate it to today’s world conflicts. He’ll also help to answer a question faced by generals of both the 1700s and now: In what way, and at what cost, do we stop fighting a seemingly never-ending conflict?