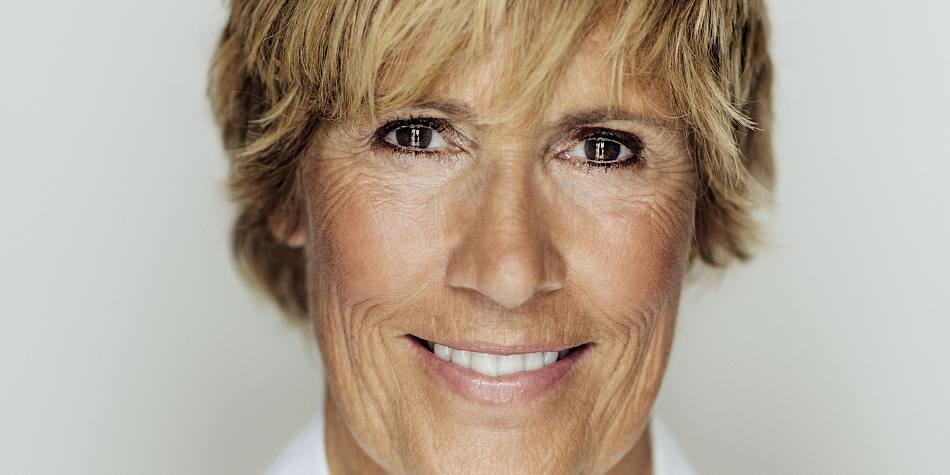 Back by popular demand, endurance swimmer Diana Nyad will discuss her acclaimed memoir Find a Way, described in New York Times Book Review as “life-affirming … A story about refusing to accept, or be defined by, defeat.” Nyad inspired millions when, at age 64, she became the first person to make the 111-mile swim from Cuba to Florida without a shark cage. After a devastating failed attempt to complete the same swim at 30, Nyad defied all expectations when she decided to return to the challenge more than three decades later. She’ll share the lessons she’s learned: the dedication it takes; how everything in life is a team effort; and most importantly, never being too old to follow your dreams. Hear from a world champion about how conquering your biggest challenges means never, ever giving up.