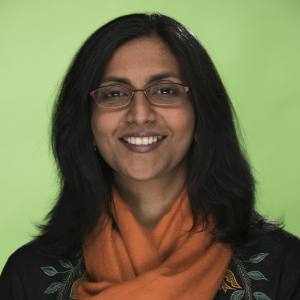 We’re faced with a shortage of affordable housing in this city. Does Seattle need rent control? This debate, moderated by former Seattle City Councilmember Peter Steinbrueck, brings together opposing views on the issue, explaining why it will–or won’t work–in the city. 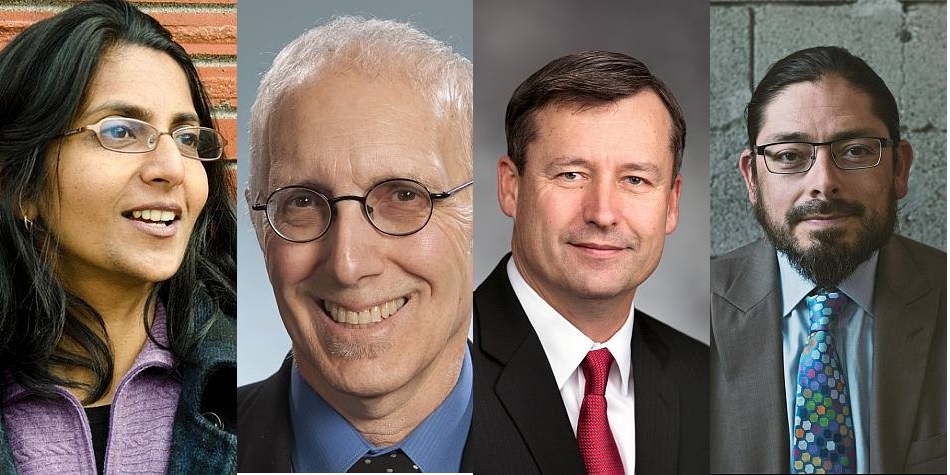 We’re faced with a shortage of affordable housing in this city. Does Seattle need rent control? This debate will bring together opposing views–would rent control work here; would it solve Seattle’s affordable housing crisis; and is the prospect even possible? Seattle City Councilmembers Kshama Sawant and Nick Licata will argue that yes, it is possible and it will help. On the opposite side, Washington State Representative Matt Manweller and Roger Valdez, Growth and Development Lobbyist, will argue the negatives of rent control and explain why it won’t work. The debate will be moderated by former Seattle City Councilmember Peter Steinbrueck.