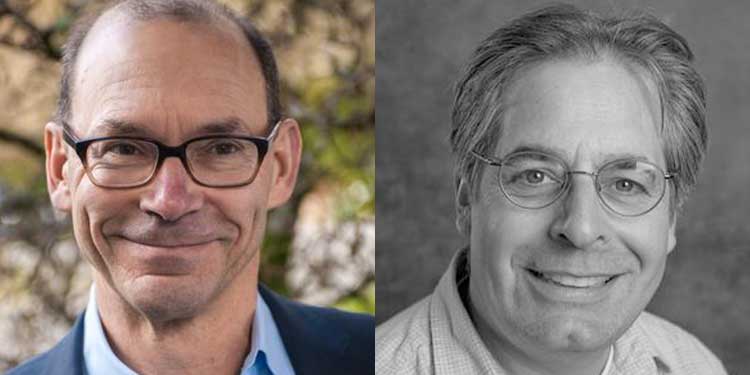 The 1970s were as turbulent as the 1960s were radical. In David Laskin’s new novel, What Sammy Knew, this is the historical backdrop in which we find 17-year-old Sam Stein, a Long Island native raised in a cushy suburban life of live-in housekeepers and insular wealth. On New Year’s Eve 1969, Sam is forced to come face to face with the uncomfortable truths about his place and privilege in the world.

In conversation with Chief Correspondent Steve Scher, Laskin discusses his debut novel and the connections that can be made to the time we’re living through now.

David Laskin is a freelance writer who has contributed to the New York Times Travel Section, the Washington Post, the Wall Street Journal, Smithsonian Magazine, American Ancestors, the Seattle Times, and Seattle Metropolitan.