Skip to content
In The Moment Podcast, Ep. 116
David Bosco with Steve Scher
The struggle to govern the world’s oceans 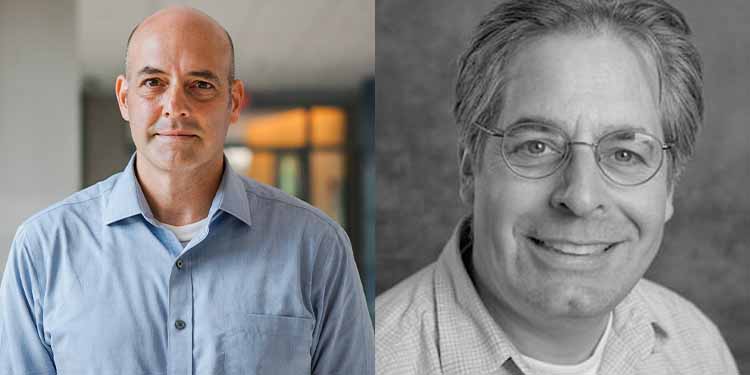 Oceans cover about 71% of the earth’s surface. Can something so vast and fluid be governed? Humanity has long attempted to create rules for the oceans of the world while honoring the “freedom of the seas” — a maritime principle first introduced in 1609 that stresses the freedom to navigate the oceans in times of peace. But as David Bosco describes in his latest book, The Poseidon Project: The Struggle to Govern the World’s Oceans, building effective ocean rules while preserving maritime freedoms remains a daunting task.

Bosco addresses past and present maritime disputes and developing tensions around ocean governance. Past wars, new environmental concerns, and the expanded reach of national governments into oceans have all contributed to the erosion of freedom of the seas. In the 116th Episode of Town Hall’s In the Moment podcast, chief correspondent Steve Scher talks with David Bosco about the controversies surrounding control of the world’s oceans.

David Bosco is Associate Professor of International Studies at Indiana University’s Hamilton Lugar School of Global and International Studies. He is the author of previous books on the UN Security Council and the International Criminal Court, Rough Justice and Five to Rule Them All. He also writes the Multilateralist blog. Previously, he served as a senior editor at Foreign Policy magazine and worked in post-war Bosnia on refugee issues.