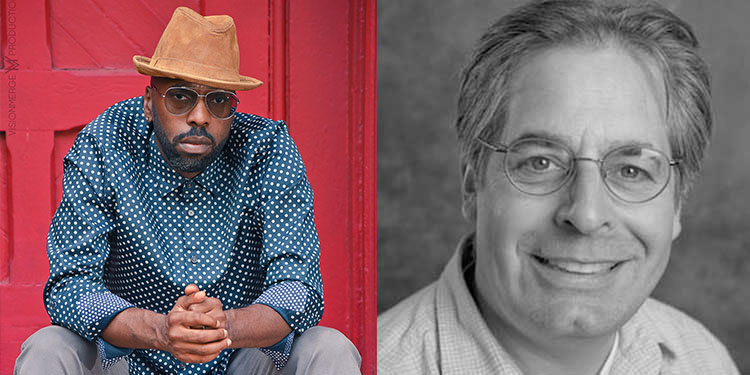 In cities large and small across America, universities have become the dominant companies—and our cities their company towns. But Davarian L. Baldwin argues there is a cost to those who live in their shadow. In this week’s episode, Baldwin talks with Senior Correspondent Steve Scher about the ever-expanding campuses in America. Drawing upon his book In the Shadow of the Ivory Tower: How Universities Are Plundering Our Cities, Baldwin explores his journey of conversations with city leaders, low-wage workers tending to students’ needs, and local activists about seemingly unchecked power. They discuss Baldwin’s investigation of how urban universities play an outsized role in American cities: gentrifying neighborhoods and exacerbating housing inequality, maintaining large private police forces that target predominantly Black and Latinx neighborhoods nearby, and becoming primary employers, dictating labor practices and suppressing wages. Don’t miss this wake-up call to the reality that higher education is no longer the ubiquitous public good, and an invitation to an alternative vision for campus and urban life–and stay in the know about what’s happening in this moment at Town Hall Seattle.

Davarian L. Baldwin is a leading urbanist, historian, and cultural critic. The Paul E. Raether Distinguished Professor of American Studies and founding director of the Smart Cities Lab at Trinity College, Baldwin is the author of Chicago’s New Negroes: Modernity, the Great Migration, and Black Urban Life and co-editor with Minkah Makalani of the essay collection Escape from New York! The New Negro Renaissance Beyond Harlem.