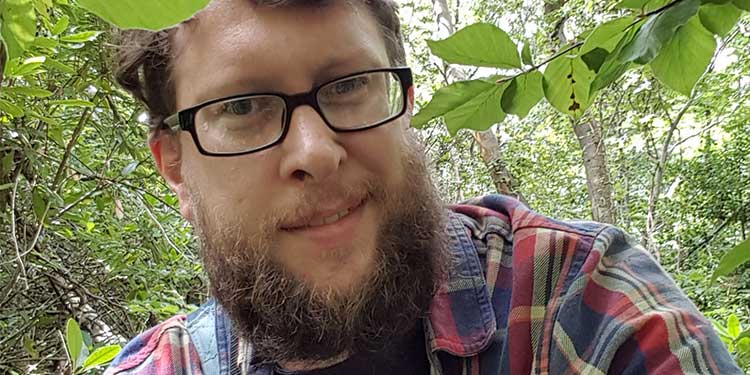 Barney is a friendly purple Tyrannosaurus rex. Dino, everyone’s favorite pet from The Flintstones, is a “Snorkosaurus.” Godzilla is a “Godzillasaurus.” Dinosaurs have fascinated us all for as long as we first discovered dinosaurs. From Jurassic Park to the sitcom The Dinosaurs, we’ve been enthralled by Stegastauruses, Velociraptors, Brontosauruses, and all the other long-long reptiles of millennia ago. But what do we actually know of these ancient creatures? And what can we still learn? Plenty. Luckily, Darren Naish is here to help answer some of those questions.

With Dinopedia: A Brief Compendium of Dinosaur Lore, Naish gives an entertaining and informative account of dinosaurs in all their immensity. All we know about them have changed in recent decades. Since the late 1960s a scientific revolution has taken place in the study of them. New ideas have been explored, showing how the extinct creatures were marvels of evolution that surpassed modern reptiles and mammals in size, athletic abilities, and more. Naish sheds light on our most recent understanding of dinosaur diversity and evolutionary history. He might also tell you if a Snorkosaurus is an actual dinosaur.

Darren Naish is an author, illustrator, and zoologist affiliated with the University of Southampton. His books include Hunting Monsters: Cryptozoology and the Reality behind the Myths and Dinosaurs: How They Lived and Evolved.