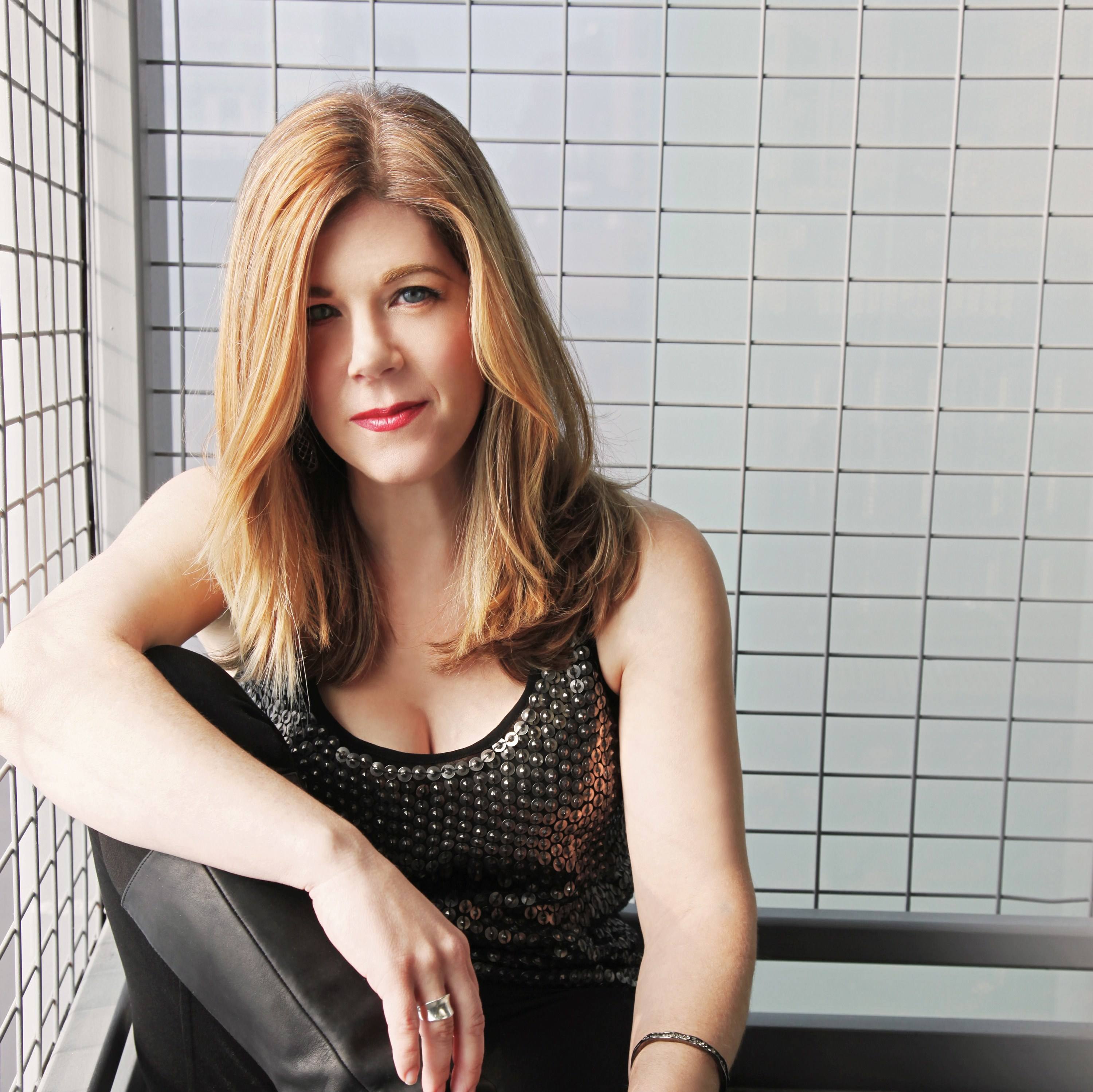 Small towns across the country are facing the same identity and economic struggles in post-industrial America–why do some flourish while others fail? Legendary folksinger Dar Williams approaches the question through a lifetime spent touring America’s small towns–playing their venues, composing in their coffee shops, drinking in their bars. She’ll be in conversation with Rebecca Saldaña, Washington State Senator for the 37th District, to discuss What I Found in a Thousand Towns.

Williams couples the work of urban theorists with her own experiences to propose solutions for rebuilding declining communities. Listen to Williams’ love letter to America’s small towns and leave with her hopeful message about their resiliency.