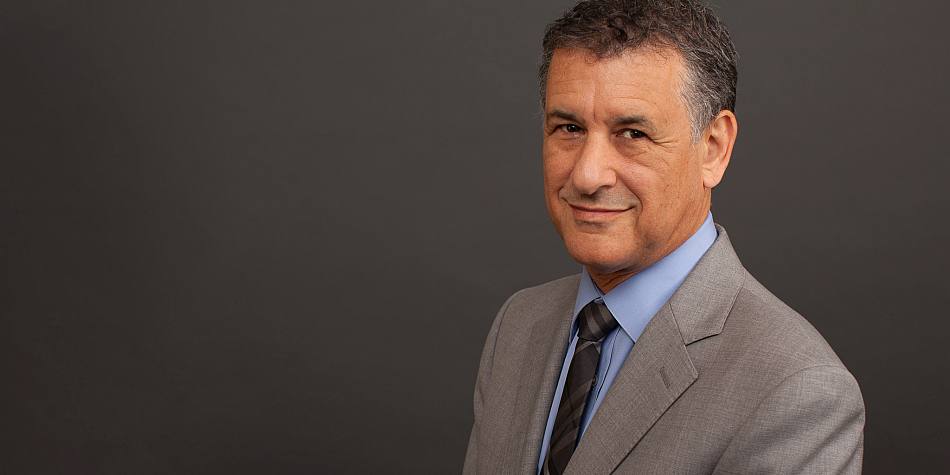 It’s becoming harder and harder to separate the wheat from the digital chaff. We expect newspapers, bloggers, the government, and Wikipedia to be factually and logically correct, but they so often aren’t—especially in election season. It’s raining bad data, half-truths, and even outright lies. Bestselling author Daniel J. Levitin (The Organized Mind and This is Your Brain on Music) groups his field guide into two categories—statistical information and faulty arguments—showing how science is the bedrock of critical thinking. This means checking the plausibility and reasoning, not passively accepting information and making decisions based on it. In conversation with communication technologies expert Hanson Hosein, Levitin will teach you how to avoid the extremes of passive gullibility and cynical rejection. His tips are designed to wake us up to the many subtle ways we are having the wool pulled over our eyes.