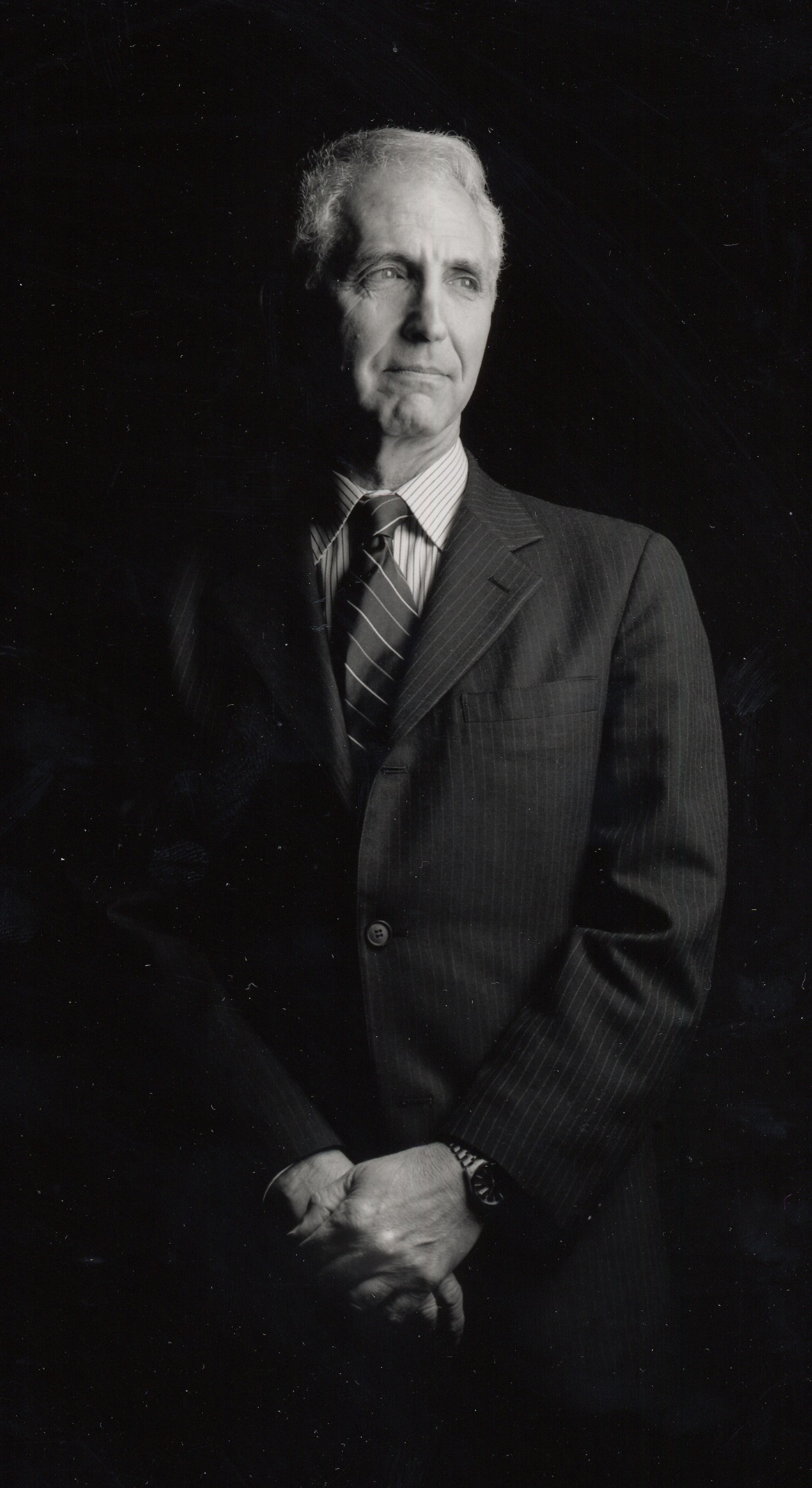 This event is sold out! There will be a standby line at the door. Read more about standby here.

With developing international discussions of nuclear conflict, it’s critical that we gather context for the policies and legacies of nuclear weapons. To help us gain perspective, we invite to the stage Daniel Ellsberg, former high level defense analyst and legendary whistle-blower who revealed the Pentagon Papers. In his book The Doomsday Machine Ellsberg offers us a first-hand account of America’s nuclear program in the 1960s, highlighting how our nation’s nuclear strategy has not fundamentally changed since the eras of late Eisenhower and early Kennedy. Ellsberg is joined in conversation with Daniel Bessner, professor of American Foreign Policy at the University of Washington’s Jackson School, to discuss the legacy of the most dangerous arms buildup in the history of civilization—and to analyze how its proposed renewal under the Trump administration threatens our very survival. Join us for a powerful and urgent conversation about feasible steps we can take to dismantle the existing “doomsday machine” and avoid nuclear catastrophe.

In 1961 Daniel Ellsberg consulted for the Department of Defense and the White House and drafted Secretary Robert McNamara’s plans for nuclear war. A Senior Fellow of the Nuclear Age Peace Foundation, Ellsberg is the author of Secrets and the subject of the Oscar-nominated documentary The Most Dangerous Man in America.

Daniel Bessner is the author of Democracy in Exile and co-editor of The Decisionist Imagination. He has published scholarly articles in several journals, including The Journal of the History of the Behavioral Sciences, International Security, The Intellectual History Review, and others.

Presented by Physicians for Social Responsibility and Town Hall Seattle as part of the Civics series.