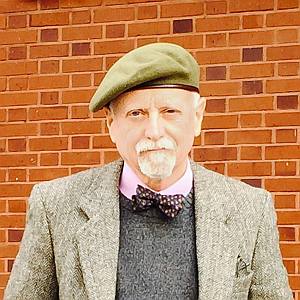 This event will feature a screening of the 2014 documentary 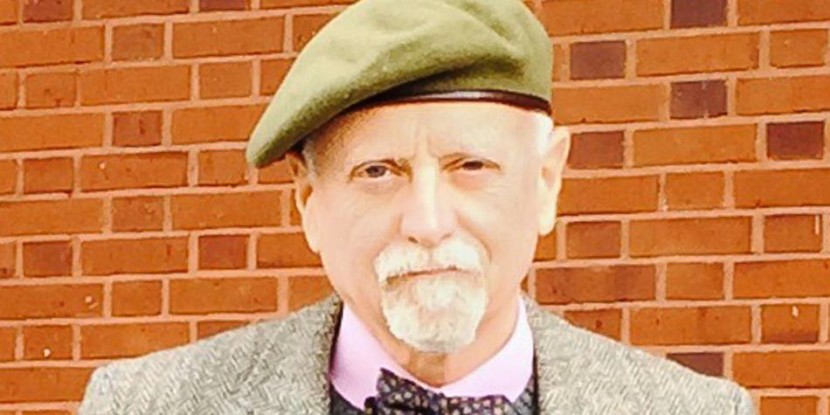 Support for removing four Lower Snake River Dams has been gaining traction locally and nationally. Proponents of this movement cite the costs of the dams as far outweighing the benefits. This event will feature a screening of the 2014 documentary DamNation, which provides an overview of dam culture in America. Dam Sense’s Jim Waddell, a civil engineer retired from the Army Corps of Engineers, is featured in the film and will offer his thoughts about the millions of taxpayer dollars being spent to maintain these dams and the threats they pose to threatened or endangered populations, such as Snake River salmon and our beloved Southern Resident Killer Whales.