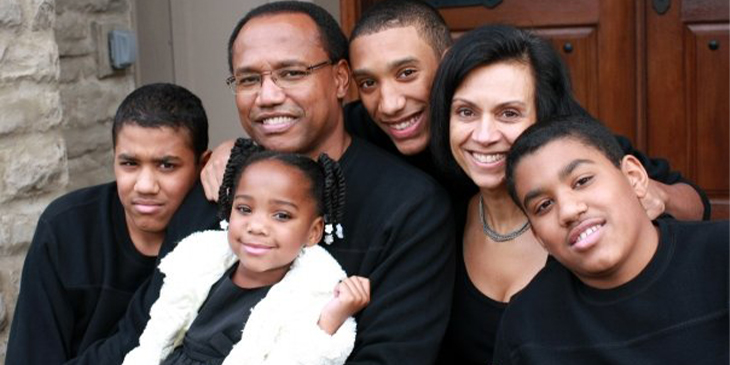 Seahawks star running back Curt Warner and his wife Ana were prominent figures in Seattle in the early 1990s. When they dropped from the public eye after Curt’s retirement, everyone assumed it was for a simpler life. But the reality behind their seclusion was a secret they hid from even their closest friends: their twins, Austin and Christian, had been diagnosed with severe autism.

Curt and Ana take the stage at Town Hall to share their story. Drawing from their book The Warner Boys, the Curt and Ana join in conversation with sports columnist Dave Boling to offer a glimpse into their struggle to hold their family and marriage together in a home filled with chaos, emotional exhaustion, and constant fear for the safety of their unpredictable but beloved boys. The Warners step forward after years of silence to tell their inspiring journey from stardom and success to heartbreaking self-imposed isolation. Listen in as the Warners share their life-changing truth—that love for family and each other, no matter how challenged, is the path to healing and peace.

Curt Warner is an honors graduate in communication, a two-time All-American at Penn State, a 2009 College Football Hall of Fame inductee, and a former All-Pro running back for the Seattle Seahawks and Los Angeles Rams. A three-time Pro Bowler, Warner was inducted into the Seattle Seahawks Ring of Honor in 1994.

Ana Warner has dedicated her life to the care of her family and the study and treatment of autism spectrum disorder. Both she and her husband have served as keynote speakers at the National Autism Conference at Penn State and the Texas Autism Conference in San Antonio.

Dave Boling is an award-winning sports columnist and former reporter for the Tacoma News Tribune. He is the author of two novels, Guernica and The Lost History of Stars

Presented by The Seattle Public Library and Town Hall Seattle.