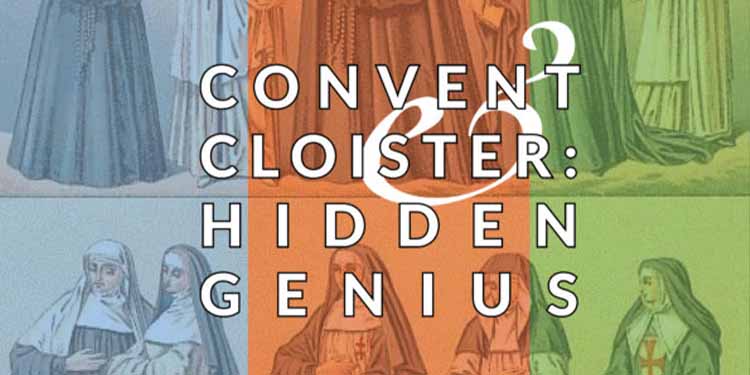 Seattle Baroque Orchestra and the Byrd Ensemble take you into the world of the cloistered Italian convent, a place where the genius of women of the 17th century could be freely expressed. Works by Isabella Leonarda, Bianca Maria Meda, Maria Xaveria Peruchona, Chiara Margarita Cozzolani, and many others express the mystery and beauty of psalm settings, biblical verses, and a Magnificat, with ever-changing combinations of instruments and women’s voices.

This program is co-directed by Markdavin Obenza and Alexander Weimann.