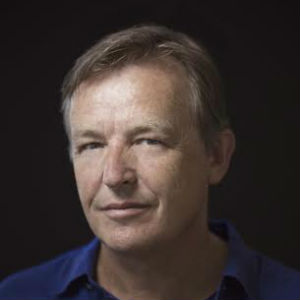 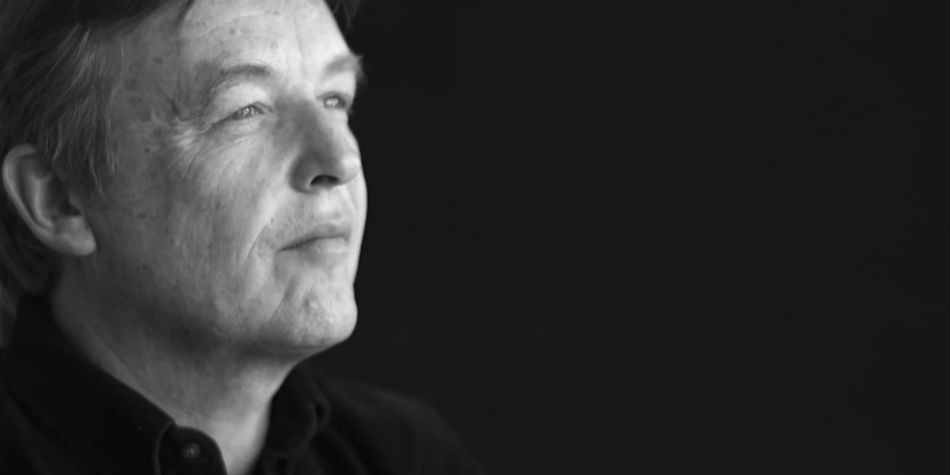 TED Talks’ popularity have grown over the past few years, bringing together important thinkers, innovators, and “ideas worth spreading”—even Town Hall’s Town Music Artistic Director Joshua Roman has been a TED Fellow. Chris Anderson, the curator of TED, has written a TED-style guide to public speaking for anyone who has ever been inspired by a TED talk. He’ll share insights he’s learned from the best speakers and explain the most important rule for public speaking: Creating a speech that doesn’t model someone else’s, it’s a talk “only you can give.” Learn from a top public speaking guru on how, what, and when to give a perfect talk.