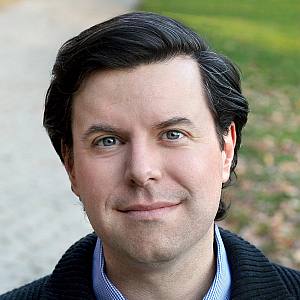 From the daily grind of the workplace, to general personal fitness and family time, productivity is a primary concern in modern  life. Harnessing power and effectively managing time in our increasingly fast-paced, multi-tasking society has become harder than ever. In Smarter, Faster, Better, Pulitzer Prize-winning reporter Charles Duhigg (The Power of Habit) breaks down the vague concept of productivity and shares his ideas for how everyone can become more successful at everything. Duhigg will bring his “engaging storytelling” and use real-world examples from CEOs, military personnel, and Broadway songwriters for an examination of what―and how―productive people think.