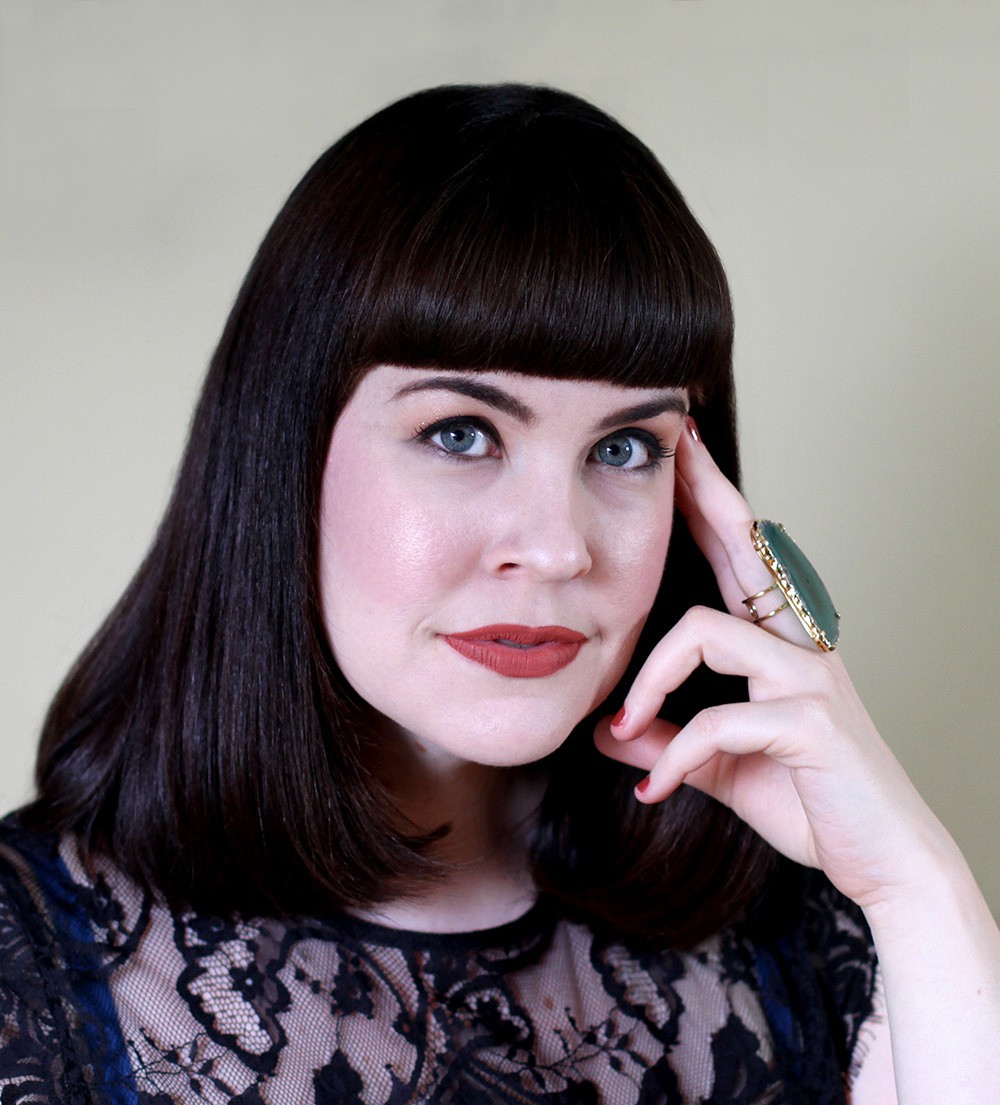 “The life of the dead is placed in the memory of the living,” Marcus Tullius Cicero once wrote. Caitlin Doughty has spent her life around the dead. A mortician by trade, Doughty, in From Here to Eternity: Traveling the World to Find the Good Death travels the world to discover how other cultures care for their dead. She goes to Bolivia to see cigarette-smoking, wish-granting human skulls; to Japan to watch relatives of the deceased use chopsticks to pluck their loved ones’ bones from cremation ashes; to Indonesia to watch a man dress his grandfather’s mummified body. Caitlin is joined in conversation with Sonya Vatomsky—Seattle-based author, journalist, and poet who writes about art and death. Together, and with a keen sense of wonder, Doughty and Vatomsky dig deep into death-care innovators who are practicing green burials and composting bodies. The life of the dead is alive, indeed.

Caitlin Doughty is a mortician, activist, author, and founder of the death acceptance collective The Order of the Good Death, and the webseries “Ask a Mortician” which has led to features on NPR, BBC, The New Yorker, Vice, The Atlantic, The New York Times, and Forbes. She is the author of Smoke Gets in Your Eyes—a New York Times bestseller—as well as From Here to Eternity: Traveling the World to Find the Good Death, which she will be discussing tonight.

Sonya Vatomsky is a journalist, author, and poet living in Seattle. They are a staff writer about art and death at Haute Macabre, and have written for publications such as New York Magazine, Rolling Stone, The Atlantic, Slate, and more. Their book of poetry Salt is For Curing was published in 2015 and is currently on its 5th printing.