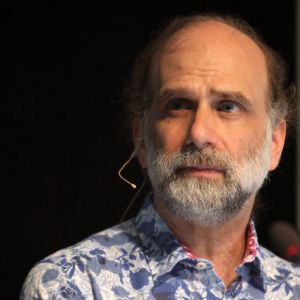 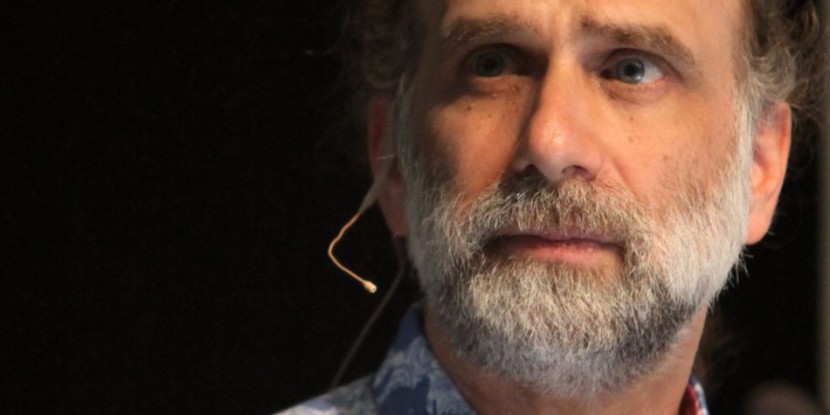 Two years after Edward Snowden’s NSA leaks showed the extent of U.S. surveillance, the Obama administration is set to alter the law regarding the government’s power to spy. Bestselling author Bruce Schneier (Carry On, Secrets and Lies)–who was consulted by Glenn Greenwald during his Snowden reporting–has laid out the depths of this data collection in Data and Goliath. He’ll explain the many ways the government and big corporations collect information on us daily, from sexual orientation and employment status, to personal text conversations and family relationships. This real-world version of Orwell’s Big Brother is scarier than anyone imagined, and Schneier’s revelation of the routine surveillance of our daily lives will offer tips to protect privacy and take back personal security.