Brian Merchant with Alex Pasternack
The Secret History of the iPhone 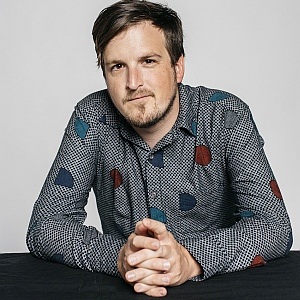 Odds are that as you read this, an iPhone is within reach. But before Steve Jobs introduced “the one device,” as he called it, a cell phone was merely what you used to make calls on the go. How did the iPhone transform our world and turn Apple into the most valuable company ever? In The One Device: The Secret History of the iPhone, veteran technology journalist Brian Merchant reveals the international inside story you won’t hear from Cupertino. Reporting on interviews with the engineers, inventors, and developers involved in the iPhone’s creation, Merchant, in conversation with journalist and producer Alex Pasternack, explains how the cutting-edge tech that makes the world work—touch screens, motion trackers, and even artificial intelligence—made their way into our pockets.