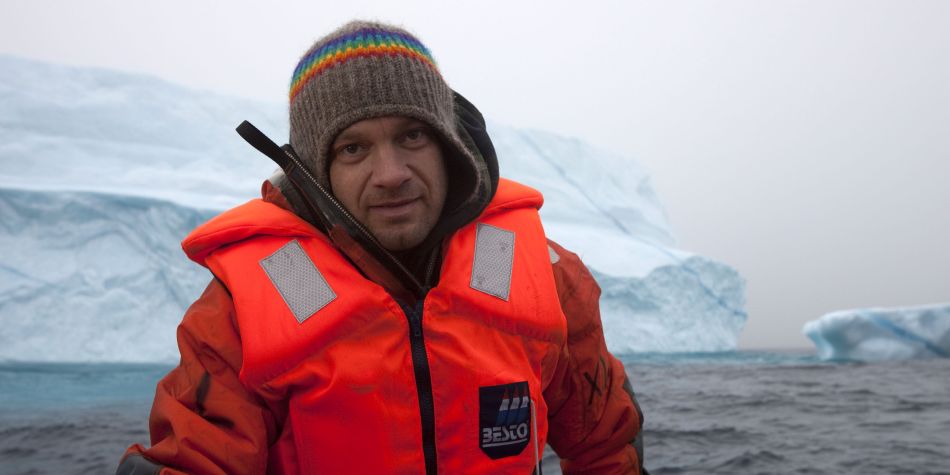 As a prominent port city, Seattle often sees clashes between offshore drilling rigs and environmental activists–including the recent Royal Dutch Shell protests by Greenpeace members. In Don’t Trust, Don’t Fear, Don’t Beg, Greenpeace’s Ben Stewart shares the “gripping story” (Naomi Klein) of one of the most famous examples of the organization’s activism. Stewart chronicles the 2013 voyage of the Arctic Sunrise, the crew’s protest of Russian drilling in the Arctic, imprisonment, and subsequent fight to free the “Arctic 30” from jail. Stewart will give insight into the mind of environmental advocates, the treatment they received in prison, and explain why, despite overwhelming odds and potential sanctions, the fight for the environment must continue. He’ll appear in conversation with Sydney Brownstone, a reporter covering environmental issues at The Stranger.

Presented by: Town Hall and Third Place Books, as part of the Civics series and Town Green, supported by The Peach Foundation and Wyncote Foundation NW.