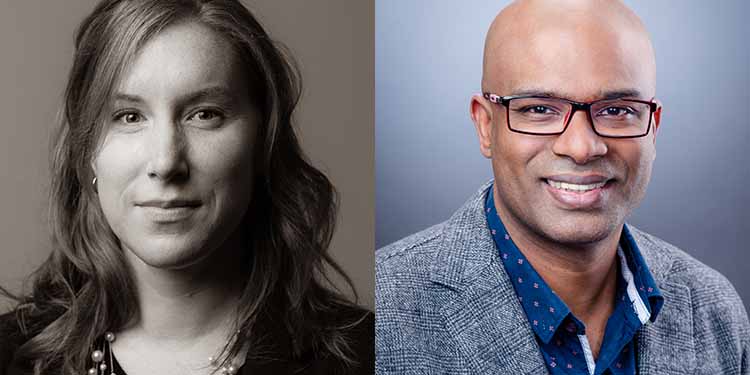 All the observable stuff of the universe — the stars, planets, and other bits of so-called “normal matter” that we can see with various instruments — make up less than 5% of the universe. What about all the other…stuff? The remainder, a mix of dark energy and dark matter, is undetectable by even the most powerful telescopes. The acceptance of the possible existence of dark matter and dark energy in the early 1980s signaled an astronomical revolution, one that wouldn’t have been possible without the work and findings of Astronomer Vera Rubin (1928–2016).

In Bright Galaxies, Dark Matter, and Beyond, author Ashley Jean Yeager explores the life and work of Vera Rubin as a woman scientist in the middle of the 20th century. In the 1960s, Rubin encountered widespread sexism and dismissal of her work; at the time, women were not even permitted to enter some American observatories, much less use the large telescopes housed there. Rubin herself couldn’t collect data until earning her Ph.D., and even then, her research wasn’t taken seriously. With perseverance, her work continued and ultimately showed that some astronomical objects seem to defy the grip of gravity, critical findings that lead to eventual acceptance that dark matter could exist. Where would we be without her? No doubt, fumbling around in the dark.

In the 118th episode of Town Hall’s In the Moment podcast, Dr. Anand Thirumalai and Yeager discuss Vera Rubin and her contributions to our understanding of the universe.

Ashley Yeager is the associate news editor at Science News. Previously, she worked at The Scientist, where she was an associate editor for nearly three years. She has also worked as a freelance editor and writer, and as a writer at the Simons Foundation, Duke University, and the W.M. Keck Observatory. She holds a bachelor’s degree in journalism from the University of Tennessee, Knoxville, and a master’s degree in science writing from MIT.

Anand Thirumalai, Ph.D., is an assistant professor of physics at DigiPen Institute of Technology. He is a computational astrophysicist and his research interests are in the late stages of stellar evolution. He has developed a model that helps explain the mass-loss process of certain late-type stars at the end of their lives. He also studies the structure of atoms in the strongest magnetic fields in the observable universe;, i.e, in compact objects. His research focuses on the development of fast and accurate computational quantum mechanical methods for atoms in intense magnetic fields.