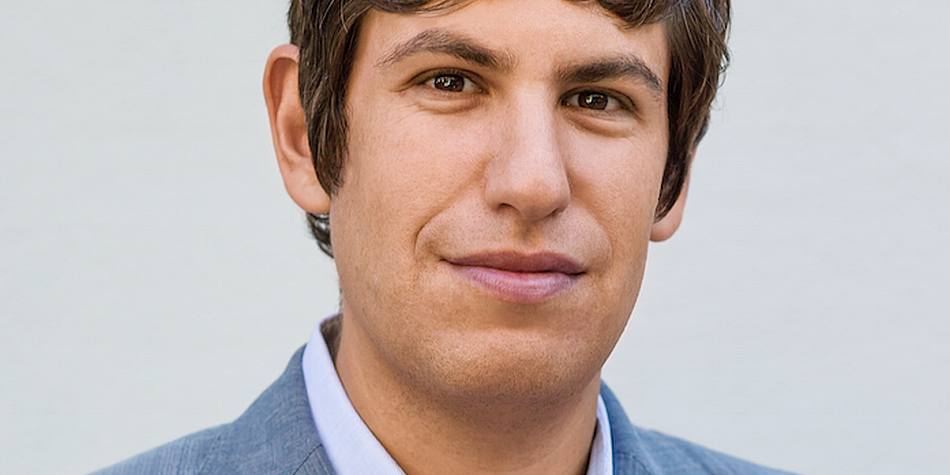 In light of controversial practices in Yakima and other parts of the state, the Washington Voting Rights Act aims to abolish unfair election systems–50 years after America’s landmark Voting Rights Act was passed for the same purpose. According to The Nation’s Ari Berman this is a prime example for why the fight for full voting equality isn’t over. Voting is an important part of the democratic process and for many Americans, one that’s hard to obtain–even President Obama says the system needs work. In conversation with Washington State Supreme Court Justice Steven Gonzalez, Berman will explore the history of voting rights and the landmark court decisions that have altered their course. He’ll explain the back and forth that voting rights have undergone throughout the past 50 years, and offer a glimpse at the future–one where, with support from Congress and the Supreme Court, representational voting rights can be achieved.

Learn more: Read a review of Give Us the Ballot