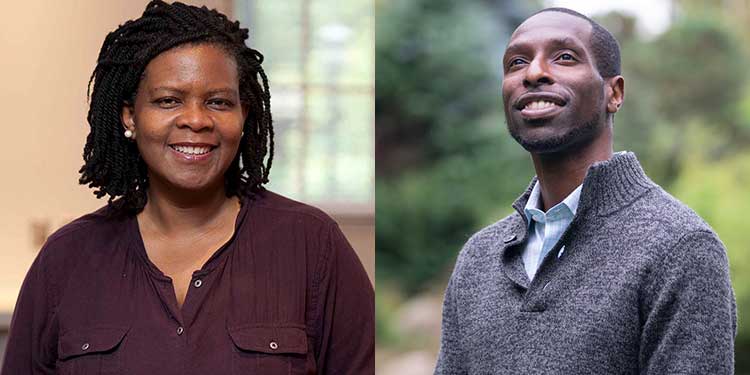 On June 19, 1865, in Galveston, Texas, the end of legalized slavery in the state was announced. Since then, a certain narrative and lore has emerged about Texas. But as Juneteenth verges on being recognized as a national holiday, Pulitzer Prize-winning author Annette Gordon-Reed—herself a Texas native and the descendant of enslaved people—reworks the traditional “Alamo” framework, forging a new and profound narrative of her home state with implications for all

In conversation with South Seattle Emerald’s Marcus Harrison Green, she weaves together American history, dramatic family chronicle, and searing episodes of memoir chronicled in her book On Juneteenth. She recounts the origins of the date in Texas and the enormous hardships that African-Americans have endured since and explains how, from the earliest presence of Black people in Texas, African-Americans played an integral role in the state’s story. She demonstrates that the slave- and race-based economy not only defined the fractious era of Texas independence but indeed caused the Mexican-American and Civil Wars.

Don’t miss this urgent program for an essential revision of conventional renderings of history, one that starkly reminds us that the fight for equality is demanding and ongoing.

Annette Gordon-Reed is the Carl M. Loeb University Professor at Harvard University. The author of Pulitzer Prize-winning The Hemingses of Monticello, she lives in New York and Cambridge.

Marcus Harrison Green is the publisher of the South Seattle Emerald, and a columnist with Crosscut. After an unfulfilling stint working for a Los Angeles based hedge-fund in his twenties, Green returned to his community determined to tell its true story, which led him to found the South Seattle Emerald. He was named one of Seattle’s most influential people by Seattle Magazine in 2016.