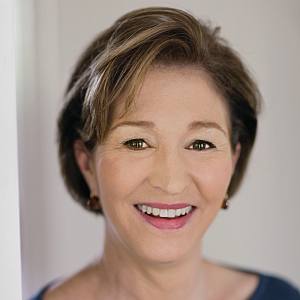 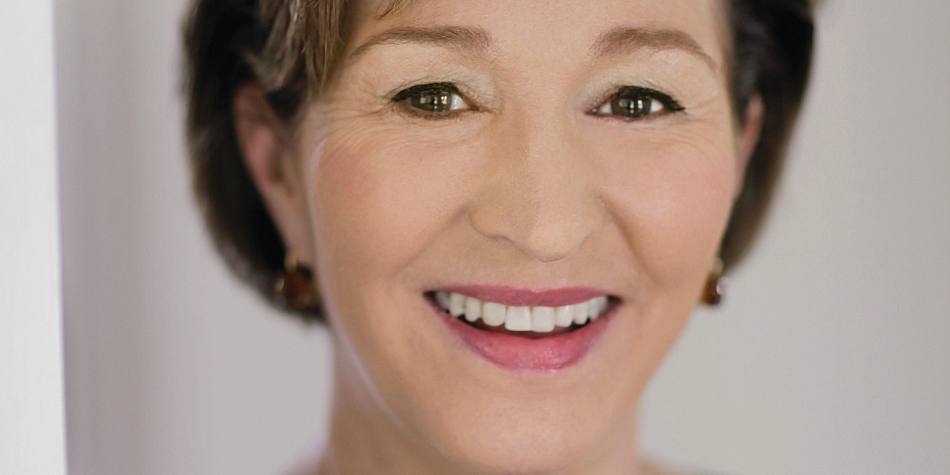 Despite societal gains in gender equality, balancing work, marriage, and children remains a huge hurdle for many women. Can working women “have it all?” Does motherhood get in the way of climbing up the corporate ladder? In Unfinished Business, Anne-Marie Slaughter, President and CEO of New America and working mom, outlines the many ways women–those with and without children–are penalized in their careers. Change is possible, but she says “leaving dad in charge” and changing traditional assumptions about masculinity are needed before real equality can happen. She’ll discuss the juggling act performed by mothers everywhere and give insight into the key areas of the economy and society that need to change before women–and their male counterparts–are a little closer to “having it all.”

Learn more: Read  her 2012 The Atlantic article “Why Women Still Can’t Have it All.”