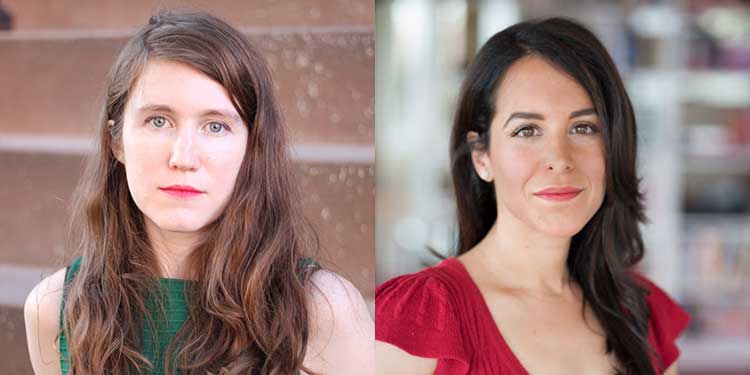 A young woman outlaw in 1894 and a new look at the life of George Washington: what could these two stories have in common?

Perhaps more than you’d think. Both introduce a new look at an often romanticized area of American history, seen through a feminist lens. Authors Anna North and Alexis Coe join us via livestream in conversation about rewriting history in genres that are often dominated by men. With North’s novel Outlawed and Coe’s nonfiction You Never Forget Your First: A Biography of George Washington, they consider what their unique perspectives can bring to the analysis and storytelling of these recognizable tales. North discusses her intention to dust off the myth of the old West, and to reignite the glimmering promise of the frontier with an entirely new set of feminist stakes. Coe shares about her form-shattering and myth-crushing biography of America’s first president, including her issues with past male biographers. Join them for a look at subversion of the Western and biographical genres that asks: what other kinds of stories would be transformed by being told from a new point of view?

Anna North is a graduate of the Iowa Writers’ Workshop and the author of two previous novels, America Pacifica and The Life and Death of Sophie Stark, which received a Lambda Literary Award in 2016. She has been a writer and editor at Jezebel, BuzzFeed, Salon, and the New York Times, and she is now a senior reporter at Vox.

Alexis Coe is the award-winning author of Alice + Freda Forever: A Murder in Memphis (soon to be a major motion picture). Coe has frequently appeared on CNN and the History Channel, and has contributed to The New York Times, The New Yorker, and many other publications. She is a host of Audible’s Presidents Are People Too! and No Man’s Land.