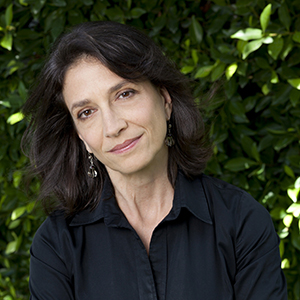 On the heels of the third anniversary of Haiti’s devastating earthquake, award-winning author Amy Wilentz (1989’s acclaimed The Rainy Season and the new Farewell, Fred Voodoo) chronicles the country’s dramatic history, rich culture, and long relationship with the United States. Blending travelogue, history, political analysis, and memoir, Wilentz, who first visited Haiti as a reporter in 1986, sheds light on the mysteries of Haiti while evoking its irresistible pull for so many outsiders, whose well-intentioned but sometimes-naïve actions often have unforeseen and even destructive consequences. Wilentz also questions the international aid that has poured into Haiti since the 2010 disaster and assesses what has gone right; what has gone wrong; what, if anything, we can do for Haiti—and what Haiti does for us. Presented as part of the Town Hall Global Voices series with Elliott Bay Book Company. Series supported by The Boeing Company, the RealNetworks Foundation, and the True/Brown Foundation.