Amy B. Zegart with Ross Reynolds
The History and Future of Espionage in the U.S. 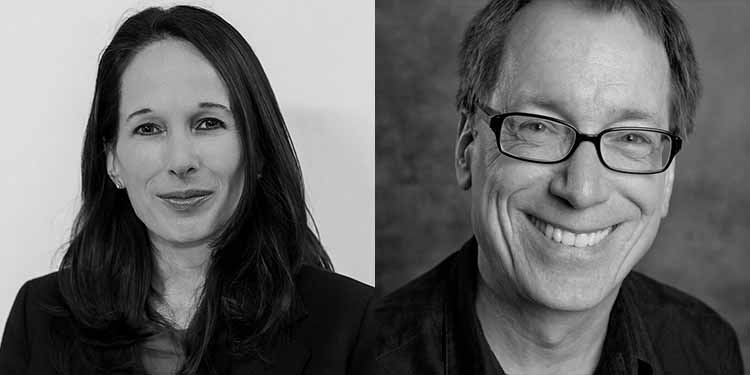 Americans love a good spy story: who can blame us when there’s a regular array of movies, TV shows, and novels to thrill and entertain us? The media we consume certainly shapes our views of espionage, as does a world where headlines about election interference, information leaks, hackers, and threats against U.S. security make the regular rounds. But as leading intelligence expert Amy B. Zegart claims, what we read and see in everyday representations of espionage isn’t exactly accurate, and can lead to damaging or even deadly cognitive biases.

In her new book, Spies, Lies, and Algorithms: The History and Future of American Intelligence, Zegart contends that there is a critical lack of intelligence education, which leads to distortions of public opinion, fuels conspiracy theories, and influences the decisions of real officials. Zegart shares accounts of the past, present, and future of espionage in the U.S., from George Washington’s spies in the Revolutionary War to the spy satellites of today. Drawing on hundreds of interviews and decades of research, Zegart also offers a peek inside U.S. intelligence agencies and shares some of the basic frameworks of the world of intelligence. Zegart places particular emphasis on advances in digital technology, contending that the real drama of espionage isn’t happening in back alleys or underground labs; it’s happening in cyberspace, where the stage is set for deception, fraud, and information warfare.

Amy B. Zegart is a senior fellow at the Hoover Institution and the Freeman Spogli Institute for International Studies at Stanford University and a contributing writer at The Atlantic. Her books include Spying Blind: The CIA, the FBI, and the Origins of 9/11 (2009) and, with former U.S. Secretary of State Condoleezza Rice, Political Risk: How Businesses and Organizations Can Anticipate Global Insecurity (2018).

Ross Reynolds is KUOW’s executive producer for community engagement, before which he was a program host for 16 years. His awards include the 2011 Public Radio News Directors First Place in the call-in category for Living in a White City. In 2015, he was named to the University of Washington Communication Alumni Hall of Fame.