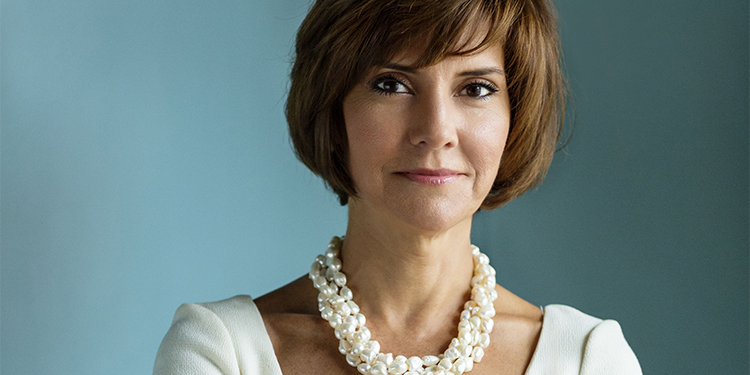 History often appears to consist of big gestures and dramatic shifts. But for every peace treaty signed, someone set the stage, using diplomacy to effect the outcome. Nobody knows this better than Capricia Marshall.

In this livestreamed presentation, Ambassador Marshall joins us to share unvarnished anecdotes from her time as the chief of protocol for President Obama. Pulling from her book Protocol: The Power of Diplomacy and How to Make It Work for You, she tells the story of harrowing near misses, exhilarating triumphs, and heartwarming personal stories that unveil the complexity of human interactions. Her time working at the highest levels of government taught her that there is power in detail and nuance—the micro moves that affect the macro shifts. Join Marshall as she makes the case that etiquette, cultural IQ, and a flexible mindset matter now more than ever, and relays how we can be empowered by the tools of diplomacy in work and everyday life.

Capricia Marshall served as White House social secretary in the Clinton administration and as United States chief of protocol in the Obama administration. In her posts, she enhanced traditional protocol methods with new tools to build relationships between dignitaries and industry leaders worldwide. She is president of Global Engagement Strategies, LLC, which advises global organizations and companies on issues relating to the nexus of business and cultural diplomacy. As a first-generation American, she has brought an understanding of the importance of culture to her posts and consultations. Marshall is an Ambassador-in-Residence at the Atlantic Council in Washington, DC, and a partner in Pine Island Capitol Partners.