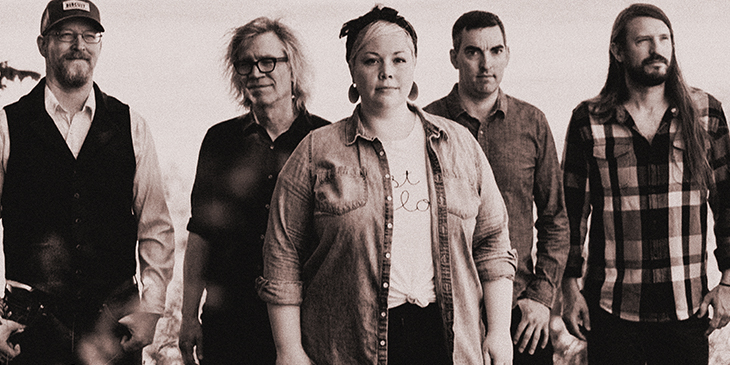 Many who live in Seattle are inspired to create art and music simply by virtue of being here. A life between grey coastlines and ragged mountains gives Town Hall’s own Amanda Winterhalter a scope for the gothic Americana music she creates with her Seattle-based band. Winterhalter celebrates the release of the first single off her forthcoming record, What’s This Death, taking the stage in a three-part concert featuring two other incredible local acts.

First, The Drifter Luke (8PM) steps up with his signature clear expressive tone and provocative, introspective lyrics reminiscent of the great songwriters, with a fresh and captivating perspective both lyrically and melodically. Then, Old Coast (9PM) offers us a diverse mix of whiskey drinking desert songs and hard-working old-time harmonies, demonstrating their own unique brand of Pacific Northwest Americana.

And as the culminating act to the evening, Amanda Winterhalter (10PM) leads her band in a spellbinding blend of 1960s girl group AM pop, soothing indie Americana, blues-tinged southern rock, and post-punk to infuse Winterhalter’s songs with a broad palette of styles that forms a cohesive grit and tenderness. Pull up a seat at this incredible concert, and experience the heart of musical inspiration that’s alive and well in the PNW.