Alvy Ray Smith with Charles C. Mann
A Biography of the Pixel 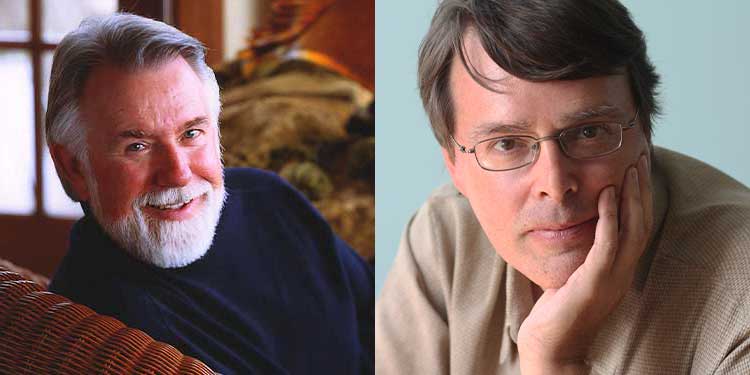 In the beginning there was a bit. And then the pixel: a particular packaging of those bits. With the coming of the pixel, the organizing principle of most all modern media. Nearly every picture in the world is now composed of pixels: cell phone photos and Mars Rover transmissions, book illustrations and video games. Pixels and digital images are now all but synonymous.

Pixar cofounder Alvy Ray Smith offers in his new book, A Biography of the Pixel, simple but profound ideas that unify the dazzling varieties of digital image making. Pixel’s development begins with Fourier waves, proceeds through Turing machines, and ends with the first digital movies from Pixar, DreamWorks, and Blue Sky. Don’t know what a Fourier wave is? Don’t have a clue what a Turing machine does? Smith makes hard-to-understand concepts accessible to the layperson. Every field has now been touched by the small and mighty pixel – from the arts to technology; from business to entertainment. Smith opens our eyes to show how pictures composed of invisible stuff become visible.

Alvy Ray Smith co-founded Pixar and Altamira Software. He was the first Director of Computer Graphics at Lucasfilm and the first Graphics Fellow at Microsoft. He has received two technical Academy Awards for his contribution to digital moviemaking technology.