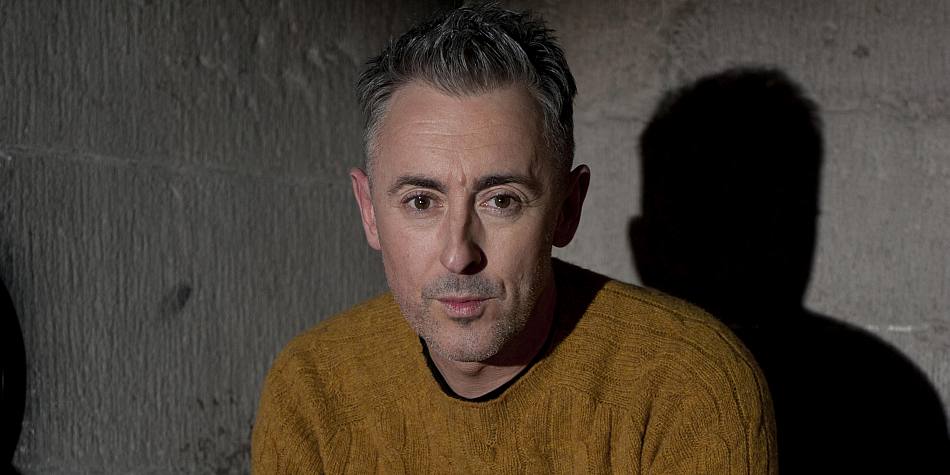 Well known for his award-winning roles in television shows like 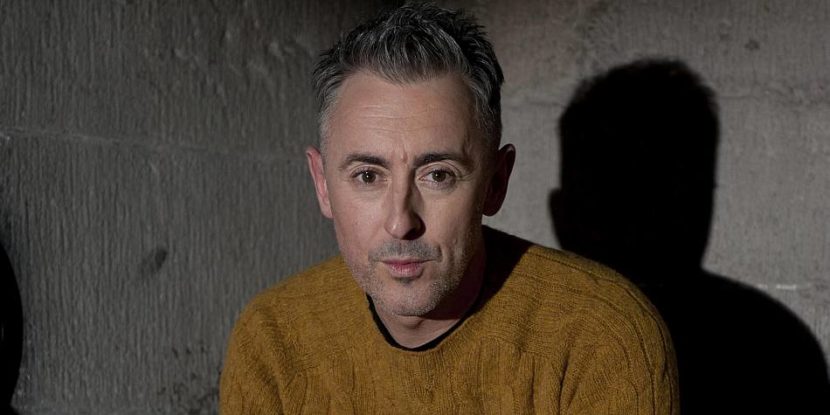 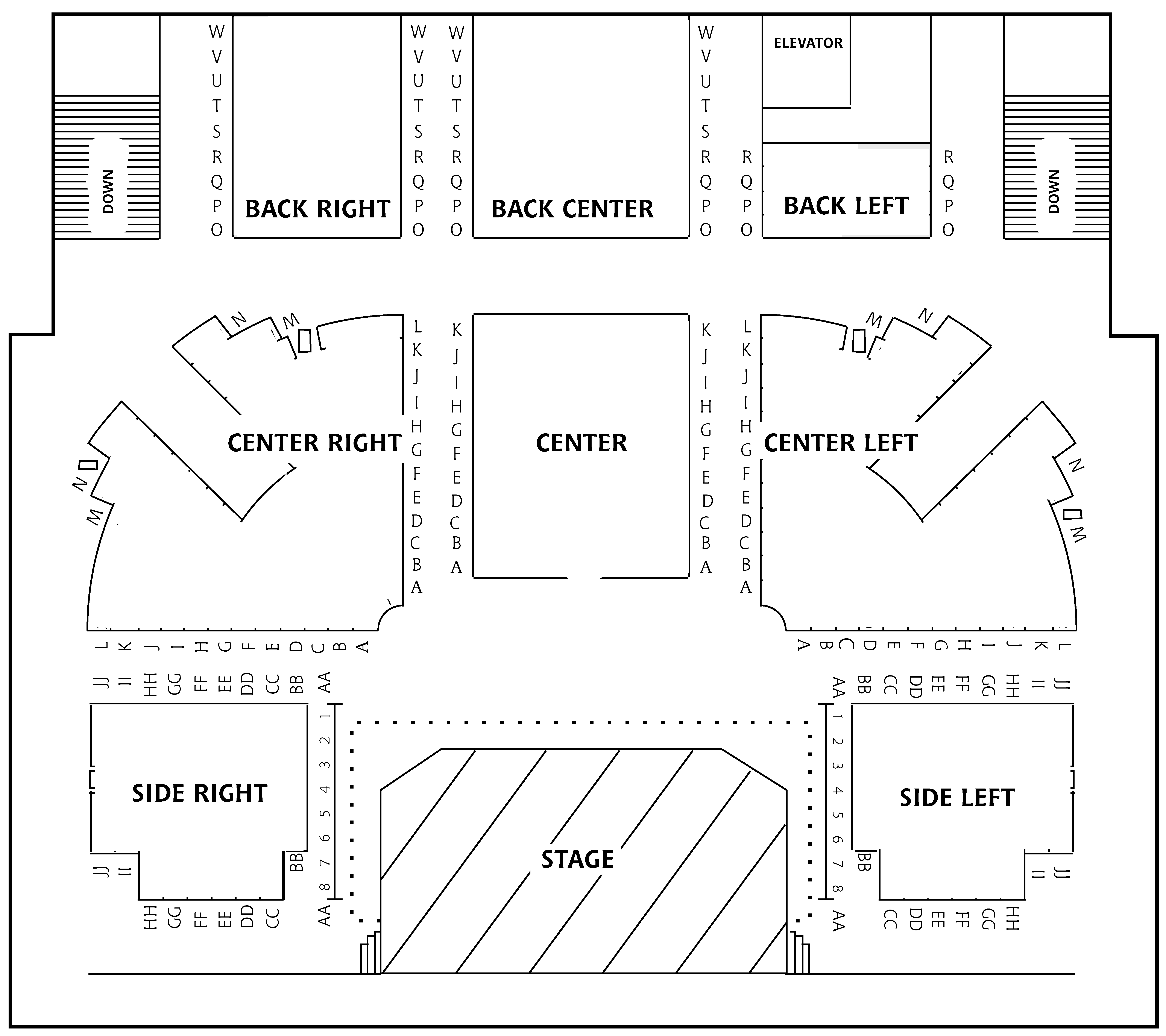