Adam Mansbach with John Roderick
‘Rage is Back’ 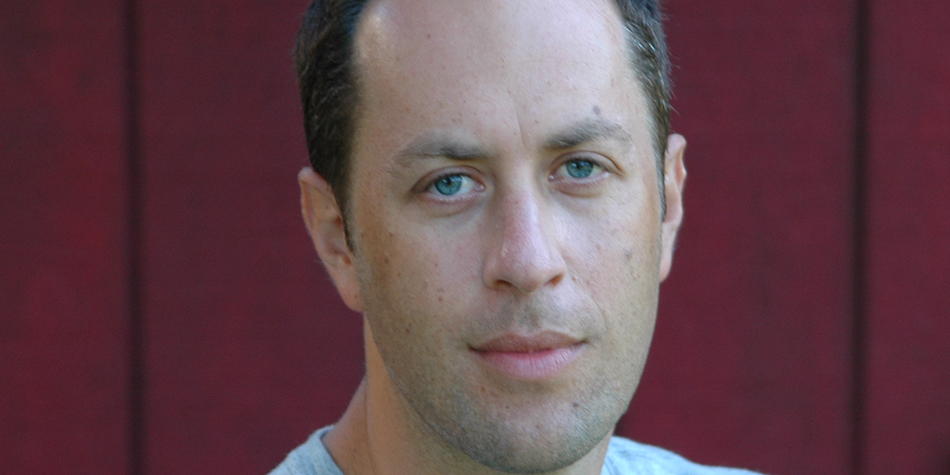 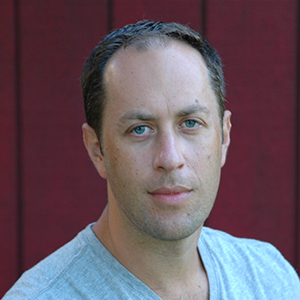 Adam Mansbach, author of the bestselling parental satire Go the F*** to Sleep, turns from tucking in toddlers to rocketing eyes-wide-open through New York City’s unseen communities. In Mansbach’s new fearless work, the novel Rage is Back, 18-year-old Kilroy Dondi Vance deals pot and goes to prep school in the shadow of his absentee father, Billy Rage, a legendary graffiti writer who disappeared in 1989 after a public feud with MTA police chief Anastacio Bracken. But now it’s 2005: Bracken is running for mayor of New York City, and Rage is back, ready to settle the score—a synchronicity that prompts a reunion of every graffiti writer who mattered in the 1980s, and the greatest graffiti stunt NYC has ever seen. With drama, hilarity, and thrills, Mansbach delivers a love letter to NYC—and a literary tour de force. Seattle musician John Roderick (The Long Winters) joins Mansbach in conversation. Presented as part of the Town Hall Arts & Culture series, with Elliott Bay Book Company.