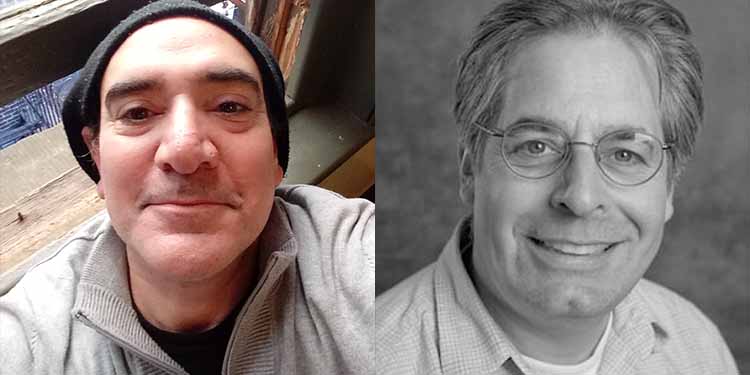 The podcast episode player will appear here at release time!

Charles Baudelaire (1821-1867) is known as one of the most influential literary figures in the world. A poet, translator, and art critic, Baudelaire lived a particularly tumultuous life in Paris, a city in the throes of its own turbulence during the mid-19th century. Deeply impacted by his father’s death, his mother’s subsequent remarrying to a general in the French army, and France’s ongoing political turmoil, Baudelaire retaliated by living an increasingly extravagant, bohemian lifestyle and honing his gritty trademark writing style.

Les Fleurs du Mal (The Flowers of Evil), Baudelaire’s best-known and most controversial body of work, was published in 1857. The poems were non-traditional by 19th-century Parisian standards, tracing themes of death, sex, corruption, mental health, and other taboo topics that raised more than a few eyebrows. Declared an offense against public morals, a French court suppressed the publication of six of his poems, a decision that was not reversed until nearly a century later in 1949.

On the 200th anniversary of Baudelaire’s birth, poet and translator Aaron Poochigian shares a landmark translation of Les Fleurs du Mal, with particular respect for the author’s original lyrical innovations and brooding melancholic tones. In the 122nd episode of Town Hall’s In the Moment podcast, Poochigian talks with senior correspondent Steve Scher about Baudelaire’s work and the book that launched modern poetry.

Aaron Poochigian has published four books of poetry, including American Divine, which won the 2020 Richard Wilbur Poetry Award, and several translations. He lives in New York.