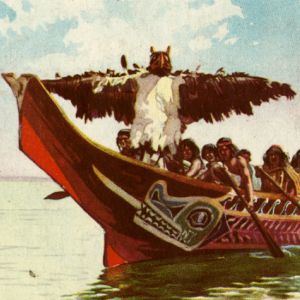 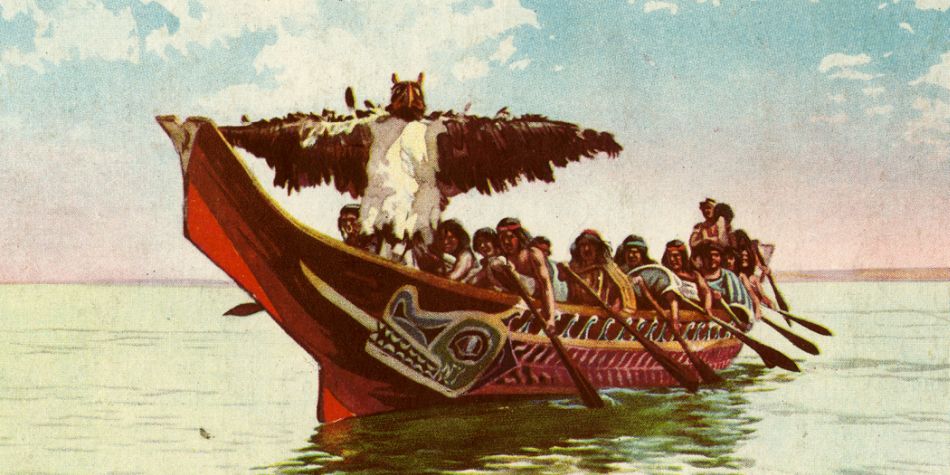 Edward S. Curtis’ “In the Land of the Head Hunter”s—shot in 1914, and based on British Columbia’s indigenous Kwakwaka’wakw communities–is not only a landmark in cinema history, but a true milestone in intercultural relations and the history of the Pacific Northwest. A fictionalized account of the history of BC communities prior to European arrival, it is the first film to star an entirely indigenous cast. Anthropology professor Aaron Glass documents this one-of-a-kind film and its lasting impact in Return to the Land of the Head Hunters. He will appear at Town Hall (in conversation with indigenous BC-based documentary filmmaker Barb Cranmer  and KCTS-9’s Feliks Banel) to explain the vast influence of this long-forgotten gem, discussing its place in the history of colonial representation and its attempt to capture the meeting of two cultures for the first time.

Please note: Seattle Public Library is screening the original “In the Land of the Head Hunters” on January 6 at the Central Library.