Skip to content
Town Hall and UWAA present
2016 Election: How Did We Get Here? 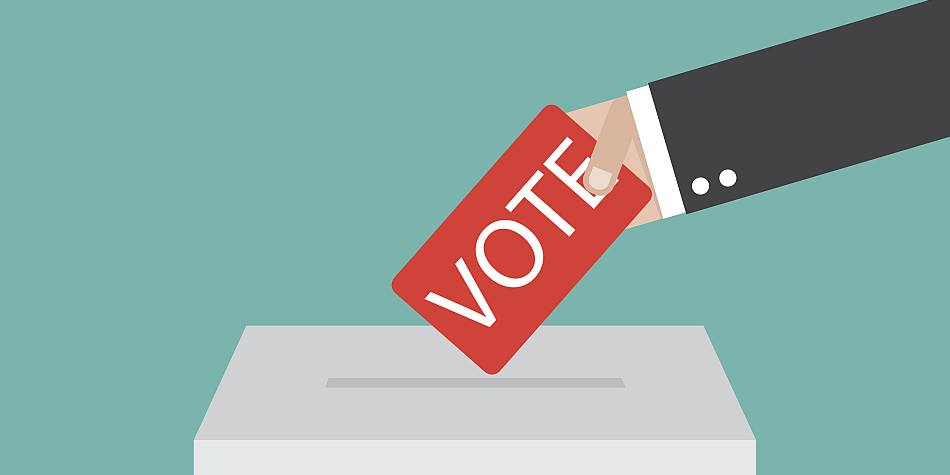 The 2016 election cycle has been one of the most confounding and vitriolic campaign seasons in U.S. history. Bitter divides have formed in both the Republican and Democratic parties. Hillary Clinton made history, as the first American woman to secure the nomination from a major political party. And—perhaps the biggest surprise of all—Donald Trump emerged as the GOP front-runner. What does this climate of instability and change tell us about our country? What are the political and social consequences of these shifts? This event’s panel, composed of distinguished political scholars, authors, and experts, will provide context for how we’ve arrived at this moment and offer their predictions about the outcomes of the upcoming election.

Presented by: Town Hall and the University of Washington Alumni Association, as part of the Civics series.