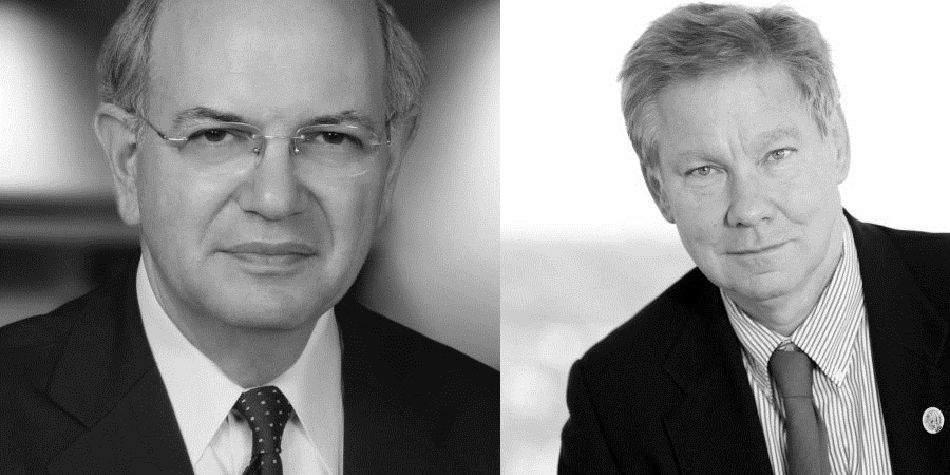 Partisan politics in Congress have slowed legislation and the general proceeding of government to a virtual standstill. In Partisan Divide, their roadmap to fixing a broken system, former Congressional Representatives Tom Davis and Martin Frost draw on their 40 years of experience–as Republican and Democratic party members–to share lessons they learned on how to govern, and offer some “intriguing solutions” (Bill Clinton) on how to mend the gap between left and right. According to them, a fully functional Congress depends on bipartisan cooperation–and they’re ready to explain how to achieve it.