Thomas Frank
‘What Ever Happened to the Party of the People’ 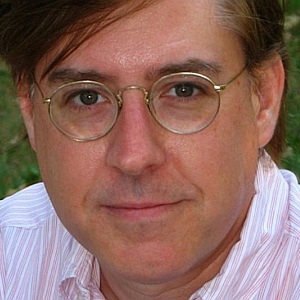 Thomas Frank’s Listen Liberal: Or What Ever Happened to the Party of the People, published in March of 2016, was named as one of “6 Books to Help Understand Trump’s Win” by the New York Times. Frank (bestselling author of What’s the Matter with Kansas? and The Wrecking Crew) made a name for himself for his scathing critiques of Republicans. Now he turns his attention to his own party, arguing that liberals have lost sight of their goal to be a party that champions equity. To support his claim he points out that, after years of occupying the White House, the Democrats have done little to advance traditional liberal goals: expanding opportunity, fighting for social justice, and ensuring that workers get a fair deal. Indeed, the decline of the middle class has only accelerated. Wall Street gets its bailouts, wages keep falling, and the free-trade deals keep coming. In this low point for the Democratic party, Frank reminds them of their historic stance and contends that renewing those commitments is the only way to reverse the ever-deepening rift between the rich and the poor in America.