This event has already occurred, check out our calendar for upcoming events
Sam Quinones
Heroin, and The Roots of American Addiction 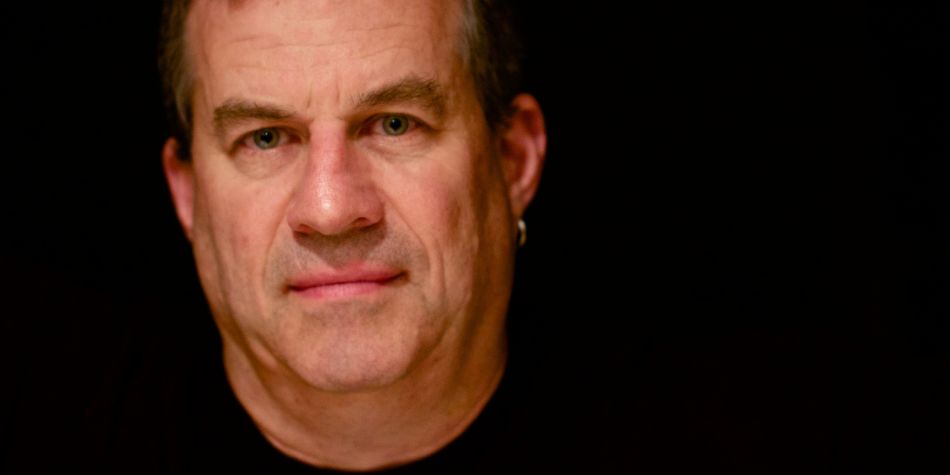 Mexican drug trafficking, the American Dream, black tar heroin, and suburban drug use. Quinones tackles these and other topics in his latest book–an insightful account of how, why, and where Americans become addicted–told through the lens of heroin and Oxycontin.

Mexican drug trafficking, the American Dream, black tar heroin, and suburban drug use. Sam Quinones (El Narco, Methland) tackles these and other complex topics in Dreamland, which follows nine different storylines to tell the tale of heroin and Oxycontin’s seemingly endless presence in modern America. Quinones will discuss how the drug trade (oftentimes linked to immigration issues in the public’s mind) blew up so quickly, and give an account of how, why, and where Americans become addicted.