Liz Carlisle with David Oien
How Sustainable Food Will Save Agriculture 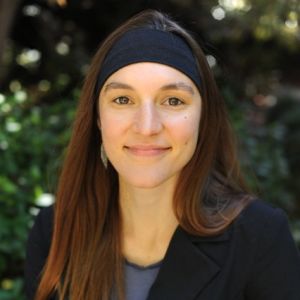 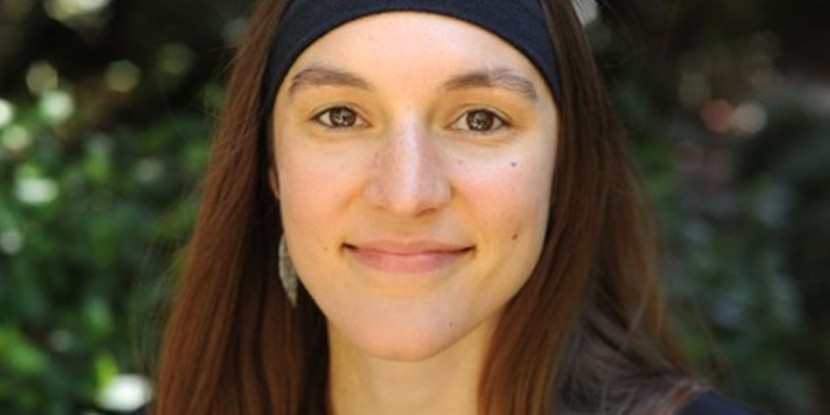 Today’s farm-to-table food movement champions the idea of natural foods, eating simply, and preserving non-industrial farms, but where did it all start? According to veteran journalist Liz Carlisle, a key line of the modern sustainable food movement can be traced back to a Montana family farm in the 1980s. Lentil Underground chronicles David Oien’s quest to grow a different crop–organic lentils–and how his persistence led to the creation of Timeless Natural Food, one of the most successful farmer-owned grain companies today. Carlisle describes their struggle to change the hearts and minds of their small farming community, and gives a glimpse of the future of food–one rich with organic grains, and renewed faith in one of the archetypal American professions.

Learn more: About the book.

Immediately following Liz Carlisle’s talk there will be a post-event Civic Roundtable moderated by the Food Justice Project. Organizers who work on food justice issues in Seattle and Washington will lead the conversation, giving the audience a chance to discuss Carlisle’s work and connect with the Northwest’s food movement. 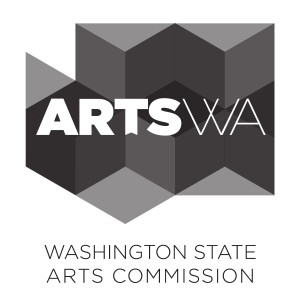