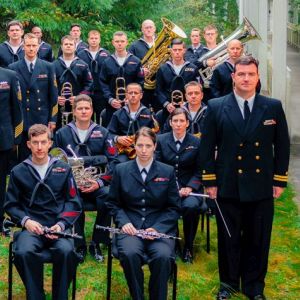 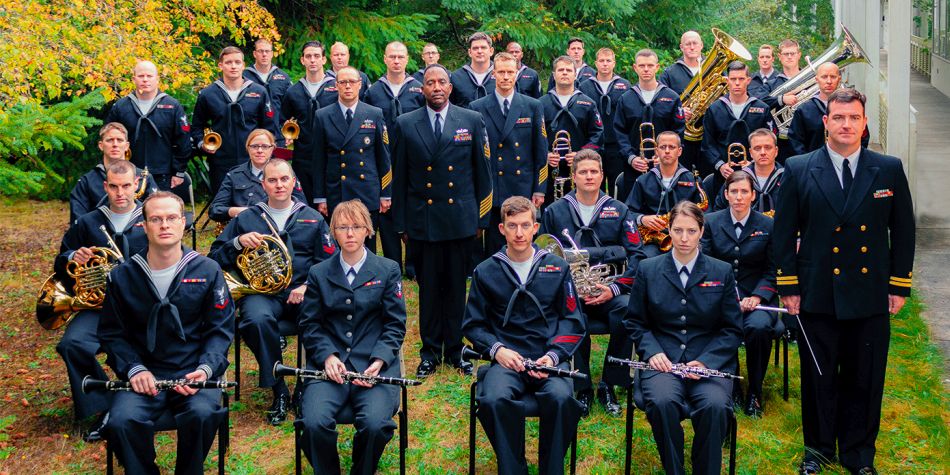 Navy Band Northwest brings seasonal music and holiday cheer in this family-friendly, time-honored event. The evening will feature Deception Brass — bringing its New Orleans-style celebratory tunes to Town Hall — and the rock band Passage, called “a contemporary face on the fighting force” (KIRO’s Josh Kerns). In addition to Passage and Deception Brass, these 35 rated Navy musicians perform in various other units, including the Ceremonial and Parade Bands. As the U.S. Navy’s official musical representation in the Pacific Northwest, Navy Band Northwest performs at hundreds of military and civilian events annually.