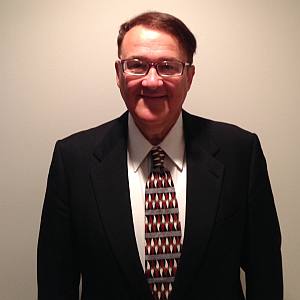 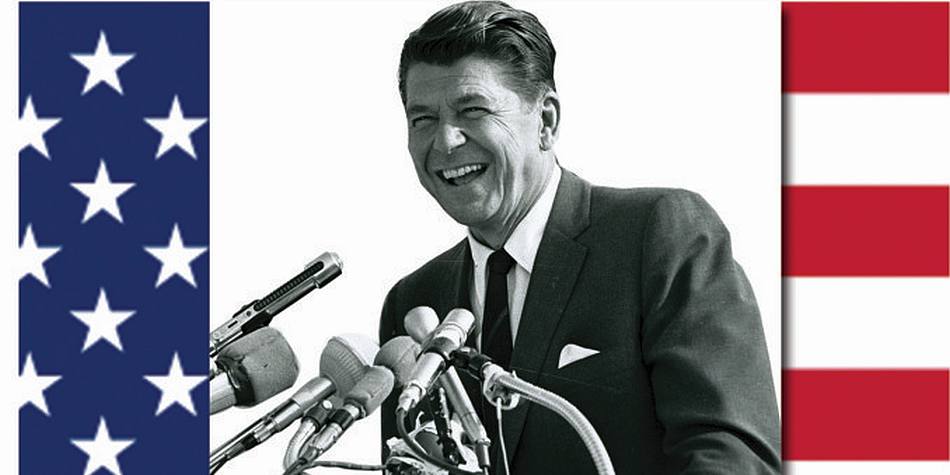 In the lead-up to the 2016 presidential election, historian Gene Kopelson offers a look back at the power of political mentorship, campaign persona, and what factors lead to victory in an election. Reagan’s 1968 Dress Rehearsal: Ike, RFK, and Reagan’s Emergence as a World Statesman analyzes Ronald Reagan’s first presidential campaign (1966- ‘68), how Reagan’s major political foe was Robert F. Kennedy, and the vast influence former President Eisenhower had on the candidate. Kopelson will share the ways Ike shaped Reagan’s later policies (reaching agreement with the Soviets to decrease nuclear weapons to winning the Cold War peacefully) and why, for Reagan, Ike’s tutelage was critical. He’ll discuss how this political mentorship changed America’s national priorities through the end of Reagan’s presidency, whose effects are still with us today.

Town Hall and University Book Store, as part of the Civics series.