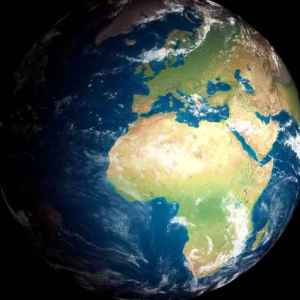 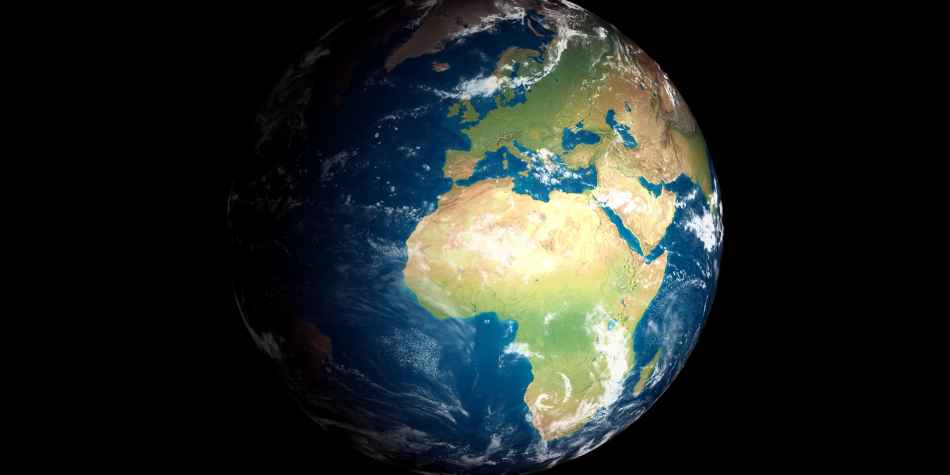 Plague as a shared experience is as old as human history and the recent Ebola outbreak brings it once again into the spotlight. Throughout history, artists have created pieces that reflect our fears, despair, loss, hope, and redemption. In a showcase of some of these works, Early Music Guild presents the musical response of Medieval European composers such as Machaut, Landini, and Dufay alongside readings and songs from West Africa. Come to this inspirational benefit concert, learn about the intertwined history of plague and art, and move forward in hope with EMG.

Presented by: Early Music Guild.
Tickets: This event is free and open to the public. All donations will benefit the Ebola relief efforts of Doctors Without Borders and the Hope Project in West Africa.
Doors open: 6:30 p.m.