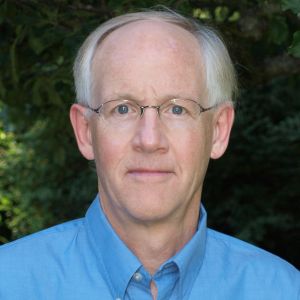 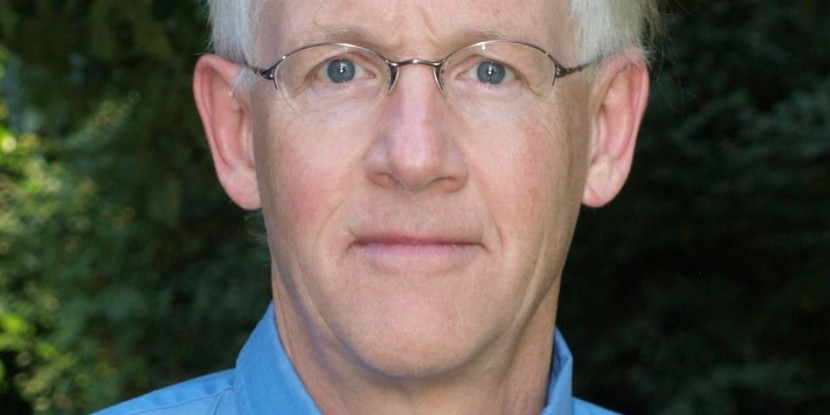 Seattle-based journalist Blaine Harden (bestselling author of Escape from Camp 14, which focused on one young man’s story and the “casual horrors” of North Korea) continues his work chronicling this tyrannical nation in The Great Leader and the Fighter Pilot. Harden gives a history of Kim II Sung’s rise to power and contrasts it with the tale of No Kum Sok, a low-ranking fighter pilot who meticulously planned — and eventually executed — a perilous escape to South Korea. He’ll offer a look into a “missing chapter” of the Korean War, how American involvement fueled modern day dislike of the U.S., and explain what the early days of North Korea can teach us about its current power status, as well as its relationship with us.